For LEGO fans, you'll be spoiled for choice this month. LEGO will be releasing some great sets and i'm sure its going to hit the pocket really hard if you're one of those fans who wants to purhase a set as soon as they are released.

This is now available for VIP members only for now. If you're interested, you can join the VIP program, which is free at the point of purchase.

Here's some details about this set the LEGO Group wrote; 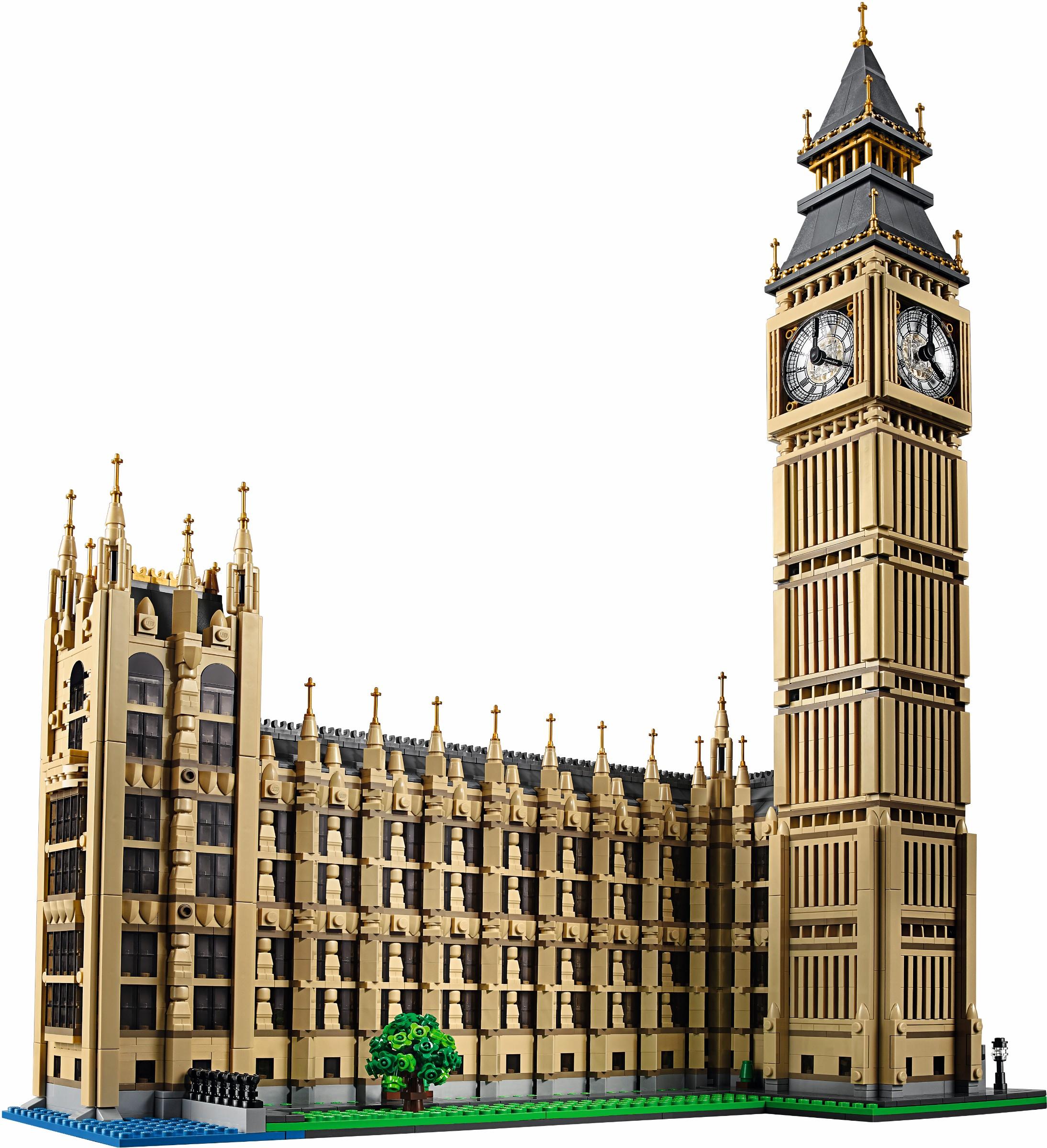 Get up close to Big Ben! The clock was first started on May 31st 1859, and Big Ben’s first chime rang from the 96-meter Elizabeth Tower on July 11th of the same year. This over 23” (60cm) high LEGO interpretation of the iconic structure is a tribute to its engineering and architecture.

It features a detailed facade with statues, shields and windows, and a clock tower with 4 adjustable clock dials and a removable roof allowing access to the belfry, plus buildable exterior elements including a sidewalk, lawn and a tree depicting the building’s location. This model makes a great display piece for the home or office.

Sign up to get the latest on sales, new releases and more …